Horses caught grazing in a park in Temesvár

Parks are great. They are perfect for relaxation and physical activities and a great place for kids to play outside. They help people living in cities to connect to nature. And they have several other benefits as well. Trees remove a wide variety of pollutants from the air, reduce urban heat, and feature their very own natural ecosystems. But people in Temesvár/Timișoara apparently see fit to use parks in a very different way: as a great spot to feed the horses! As local police reported last Friday, two men allowed several horses to graze in a city park. They did not escape without being sanctioned. 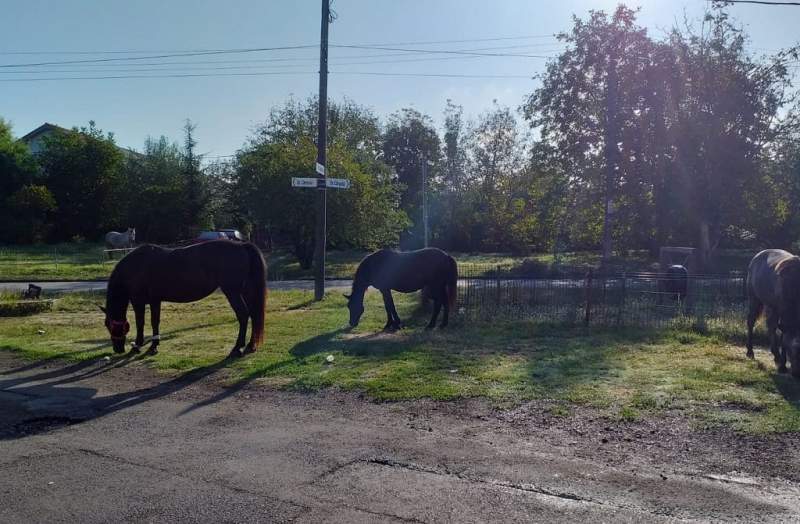 “Two people were sanctioned RON 1,000 (EUR 200) because they left four horses in the park; the animals were found grazing,” the local police stated. They also reported that in the last week they have had to sanction 75 situations in various parks, most of them for alcohol consumption, altercations, littering, or driving a car into the park.

The police underlined that they will continue to monitor situations that disturb residents. They also asked citizens to respect the laws and to not disturb those who come to the parks to relax.

Title image: Parks are a great place to feed the horses. Photos: a1.ro