There is no love lost between the newly appointed National Liberal government and the Social Democrats ousted from power after a vote of no confidence. Florin Cîţu, the Minister of Finance of the National Liberal Party (PNL) who took office barely two weeks ago, had already stated his opinion about his predecessor, Eugen Teodorovici; he compared the former minister of the Social Democrats to Al Capone and said he is planning to denounce him for developing a criminal organization.

Cîţu claimed at a press conference organized last week that the “criminal cooperative” of the former officeholders of the Social Democratic Party (PSD) had deliberately undermined the state budget and used it to serve the party’s political interests. The finance minister in office also stated that there were actually two state budgets, as there was double bookkeeping. According to Cîţu, his predecessor kept separate accounts for the eyes of the tax authority, and another for internal use, just as the famous gangster Al Capone used to.

The National Liberal minister is of the opinion that the former government had kept not just his political opposition in the dark about the real data concerning Romania’s budget, but Romania’s international partners as well. He also emphasized that in 10 months the headline deficit has reached 2.84 percent of GDP, and if nothing is done, it will go over 4 percent.

In the first nine months of the year, income in the state budget lagged behind projections by RON 22 billion; half of this sum consists of uncollected taxes, whilst the other half consists of unclaimed European funds, Cîţu said.

He thinks that the PSD had no intention of using the EU funds made available to Romania; they just tried to secure resources for carrying out their own populist measures by reducing the level of state investments. In the budget for social security, instead of the projected surplus of RON 2.9 billion, a deficit for the same amount has been created, and the health insurance fund has to reimburse RON 1.8 billion in benefits to employers, said the new minister. He believes that the PSD cabinet managed to keep the headline deficit under 3 percent of GDP via financial “magic tricks” and by delaying the payment of bills…

Prime Minister Ludovic Orban also stated at the first meeting of his cabinet that the former government made a habit of postponing the remittance of value-added taxes to the private sphere. His finance minister promised that the debt of RON 4 billion accumulated from VATs will be honored by the end of the year. He also said that the PNL government will implement the pay and pension increases specified by the standing legal regulations and that they are working together with the tax authority on ways to reduce the headline deficit. 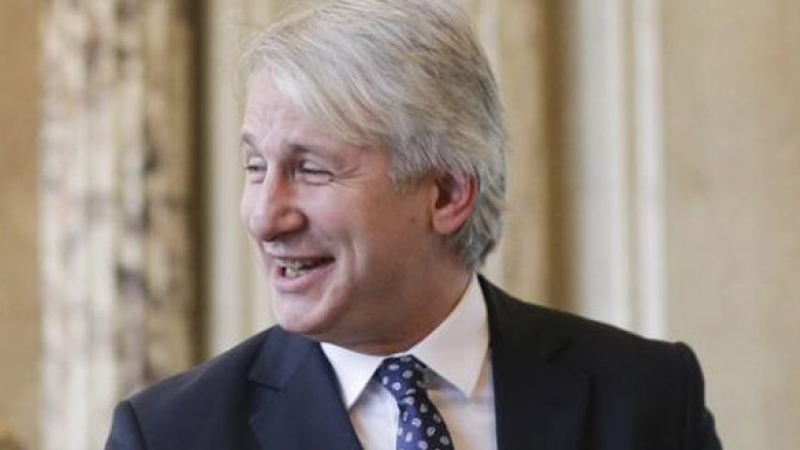 Teodorovici replies: The minister in office “can’t read a budget”

In the past three years, the government led by Social Democrats has increased minimum wages by 66 percent, and the income of public sector workers has grown by about 50 percent. Meanwhile, in the real economy, income growth was only half of what public sector employees received.

Last week, the European Commission warned Romania that its headline deficit could increase to 3.6 percent this year and 4.4 percent in 2020, and in 2021 it might reach 6.1 percent due to the planned increases in payment schemes and pensions.

Former minister Teodorovici replied to Cîţu that “he is as much Al Capone as Cîţu is the head of the FBI.” He also expressed his “profound indignation” that the finance minister in office “cannot read a state budget.”

Kelemen: Ludovic Orban’s comments are “stupid” and unworthy of a party leader