The second phase of the national vaccination campaign started several weeks ago in Romania, but residents of the big cities of Transylvania have to travel several hundred kilometers to receive the COVID vaccine as soon as possible. In Romania, the vaccines are distributed to the counties based on population density, not the number of requests, so in some counties, people have to wait months to get a dose, while in other counties, the vaccines are just accumulating, Hungarian newspaper Krónika reports.

Some people living in the bigger Transylvanian cities are willing to travel several hundred kilometers to receive the vaccine right away, with the majority of these people from Kolozsvár (Cluj-Napoca), the capital of Transylvania. Residents are going to the smaller towns and villages in Szilágy (Sălaj), Bihar (Bihor) or Máramaros (Maramureș) counties to get the vaccine instead of waiting until vaccines are available in Kolozs (Cluj) County. The residents of Nagyvárad (Oradea) face a similar issue; according to Krónika, they are traveling to the smaller cities in their county — Élesd (Aleșd), Nagyszalonta (Salonta) or Vaskohsziklás (Ștei) — to get vaccinated.

This “vaccine tourism,” which entails two trips having to be made in three weeks, is a consequence of counties with fewer wanting to get vaccinated receiving more vaccines. According to Krónika, in Kolozs County and Kolozsvár, the demand for the vaccination is high, as the county and the city have been red zones since autumn and people have had to live under strict restrictions. However, in counties where the infection rate is lower, in the yellow or green zones, such as Hargita (Harghita) County, the demand for the vaccine is lower. In these counties, the number of vaccines available seems sufficient, so the people of Kolozsvár are traveling to Szeklerland to receive the remaining doses.

Registering for the vaccine is not easy either, requiring multiple attempts and a lot of patience, as it may take several hours to book an appointment on the online platform. According to Krónika, on Monday morning, there were no vacancies in the vaccination centers of Kolozs County; fortunately, there were open spots in the centers of the neighboring Bihar County, so people from Kolozsvár or Nagyvárad may go to Nagyszalonta, Érmihályfalva (Valea Lui Mihai) or Vaskohsziklás to get vaccinated.

There were several hundred open spots in the centers of Vaskohsziklás as well, but this is a not-so-accessible mountain town, so it is not a very popular destination for “vaccine tourists.” There were also several dozen of vacancies in the small town of Szilágy County, such as Szilágycseh (Cehu Silvaniei); in Máramaros County, people could choose from open spots at 10 vaccination centers; and Felsővisó (Vișeu de Sus) and Borsabánya (Băile Borșa) had several hundred open appointments. On the other hand, in the neighboring Beszterce-Naszód (Bistrița-Năsăud) County, there are only two vaccination centers for those waiting for the vaccine, both at the county capital, so booking there is mostly a matter of luck.

As Mihai Moisescu-Goia, the director of the Kolozs County Public Health Directorate (DSP), told Krónika, counties receive the vaccines based on a national strategy and the number of residents. There are no other criteria, like the infection rate or the demand for vaccines, the director added. Every vaccination center receives a certain amount of vaccine and a corresponding number of free spaces on the registration platform. If these are full, people should try again the next day, Mihai Moisescu-Goia recommended.

According to the director, there is no disruption in the vaccination process, but there are no available places in Kolozs County until March. People may think that Kolozs County has not received enough vaccine due to the lack of open spots, but this is not the case, as the County receives 720 vaccines in a day, while Szilágy County gets only 300, Moisescu pointed out. However, if the county would receive more vaccines, the DSP would open several other vaccination centers. “For now, everything depends on the amount of vaccine,” the DSP director said, adding that 1,000-1,100 people are getting the vaccine every day in Kolozs County, and over 19,000 people have received a dose since the beginning of the campaign.

The director of the county DSP noted that during the second phase, people over 65 years and people with chronic illnesses or disabilities may request to get vaccinated.

Klára Szabó Soós, the director of the Association of Family Doctors from Hargita County, told Krónika that the family doctors should help in the vaccination process, not in the administration of the campaign. Presently, the main job of the family doctors is to register people on the online platform. In addition, it is as hard for them to register someone as for anyone else, as the family doctors use the same website and the same methods as any other person, the doctor added. It is absurd to expect them to register hundreds of patients; this would take all of their time and they would not be able to treat the chronically ill, although they require more attention due to the epidemic. “I myself struggled for two days to register; in the end, I managed to book an appointment through the call center,” Klára Szabó Soós explained, also criticizing that there is not adequate information on how to use the registration platform. 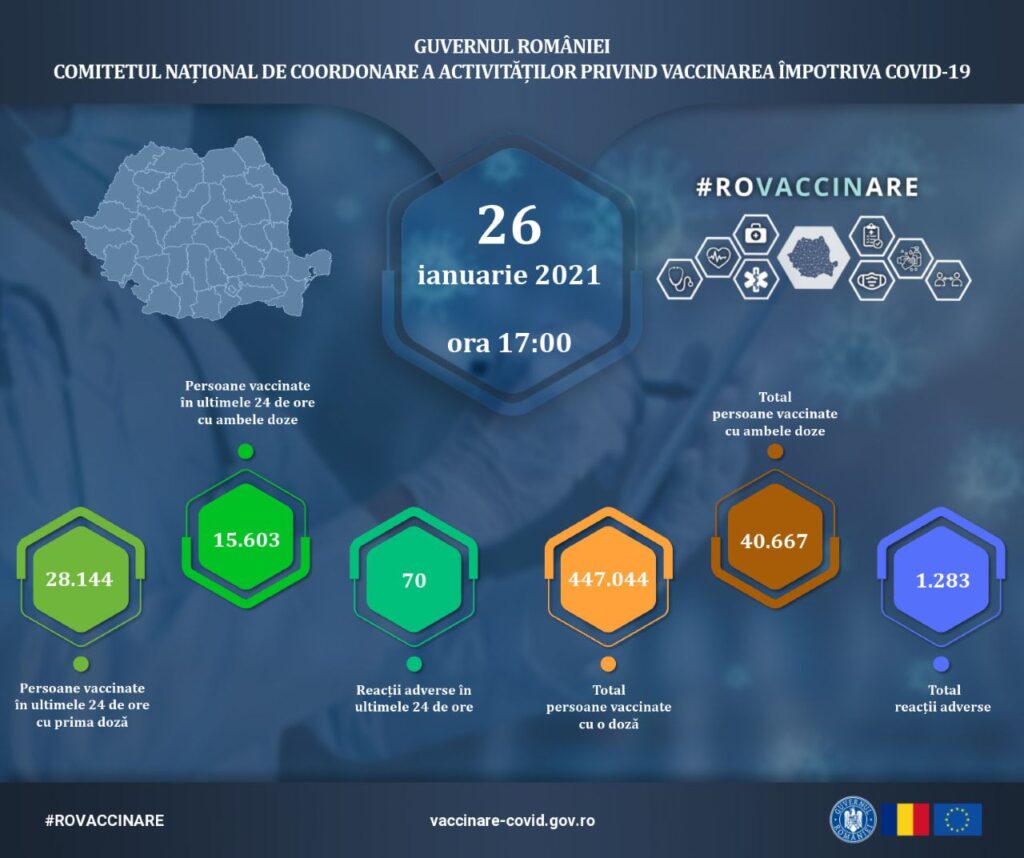 “We are doctors, so we offered to vaccinate people, we would be happy to take on this role. In this case, there would be no need for a platform, nor for a call center or vaccination center. People would not be forced to travel 50 kilometers to get vaccinated,” the director of the family doctor association said. Klára Szabó Soós added that the current system puts sick elderly living in rural areas at a disadvantage, as it can be difficult for them to travel; they may have to use the bus to get to the vaccination centers, which they have been advised not to do during the epidemic.

The doctor also told Krónika that the opening of the rural vaccination centers has been delayed because of the lack of vaccines and because the government decree allowing for the centers to employ medical staff has not been adopted yet.

Klára Szabó Soós added that family doctors may help the campaign by informing their patients about the vaccine, by explaining why it is useful: It reduces the risk of developing a serious illness and subsequent complications. “There are far more benefits than possible negative side effects. I don’t want to convince anyone, but it is my duty to share my medical knowledge with those who demand it,” the doctor said, recalling that in recent decades, humanity has been able to combat many infectious diseases through vaccinations. “After a century of experience, no one can veto the blessing vaccinations have been,” Klára Szabó Soós, the president of the Association of Family Doctors from Hargita County, told Krónika.