The restoration of the Transylvanian Hungarian aristocrats – II.

At the time of King Saint Stephen, the Hungarian aristocracy comprised tribal leaders who converted to Christianity to preserve their power, as well as foreign knights who settled in Hungary, most of whom arrived with the Bavarian Princess Gizella. King Stephen called this layer of society “the greatest in terms of birth and honour”. By the beginning of the twelfth century a new kind of aristocracy had emerged, made up mainly of dignitaries. In the early thirteenth century, the name by which they had hitherto been referred to, nobilis, began to be used for those with smaller amounts of wealth, while aristocrats were thenceforth assigned the title of baron. The main privilege of the nobility was their right to have their legal matters heard in the royal court. However, it was not only the noblemen who were freemen, for there were also non-noble, common freemen. From the thirteenth century onwards, there also existed a class of so-called “royal servientes”, who were also answerable only to the king, and who also later became part of the nobility.

Besides through holding high office, one could ascend to the nobility via royal prerogative or by acquiring a noble estate. There were also instances when the ruler ennobled entire groups of people, such as in 1324, when King Charles Robert exempted the Transylvanian nobles from paying taxes to the voivode. 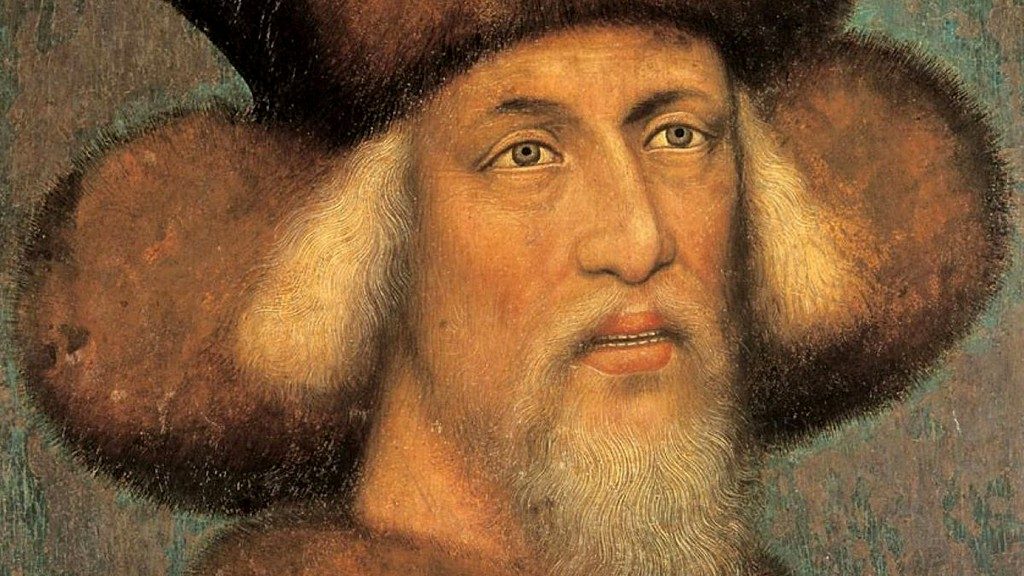 During the reign of Sigismund of Luxemburg, some fundamental changes were implemented. The king had assumed the throne thanks to the support of a league of noblemen, whom he was compelled to serve for quite some time. He bestowed numerous estates upon them “irrevocably and in perpetuity”, until in 1403 he began to undermine their influence, put down a rebellion, and impose taxes on the estates. It was around this time that the upper nobility sealed its position as an influential political force, whose power could only be curtailed by a king with the skills of Sigismund or, later, Matthias Corvinus.

Beginning in these times, the destiny of the nation was substantially shaped by the influence of around forty or fifty magnate families. Aristocratic titles were not yet used by the Hungarian high nobility, however. The first hereditary baronial titles were granted by King Vladislaus II, but even then the beneficiaries declined to use their new titles. The “true barons of the country” were still the dignitaries, numbering around twenty in total: the palatine, the judge royal, the master of the treasury, the governors of the border regions (the bans and the Transylvanian voivode), certain court dignitaries, such as the master of the doorkeepers and the master of the cupbearers, and several county lieutenants. These officers were allowed to keep their rank even after being replaced by the king. The “true barons of the country” were, in practice, one and the same as the major landowners, so it was not difficult for them to have their rights extended.