The Csango people in charge of their Hungarian education again

After seven years of not having the power to decide for the education of their community, the Alliance of the Csango Hungarians of Moldavia is in charge again for regulating the Hungarian education program in Moldavia. Additionally, the Hungarian government significantly raised the amount for supporting the Csango community.

In the background of the changes is the fact that on the 7th of May Hungarian Prime Minister Viktor Orbán transferred the management of the Csango affairs under the jurisdiction of the Ministry of Foreign Affairs and Trade, which in turn handed over the educational program to the Alliance of the Csangos. According to the regulation, Péter Szijjártó as Minister of Foreign Affairs will harmonize the activities related to the Csango affairs of the central government agencies and will cooperate with the Alliance in the organization of programs intended to the strengthening of the cultural and linguistic identity of the Csangos, in the exploration and preservation of the Csango cultural heritage. The Prime Minister entrusted Zsigmond Járai, the ex-president of the Hungarian National Bank with the Csango-Hungarian cooperation, he is in charge as commissioner of the Prime Minister.

70 full-time employees and 2,500 students have so far been involved in the Csango educational program, that started from Klézse/Cleja in the year of 2000,  but even this was not enough to fulfill the needs related to Hungarian education in the region. During the program Csango kids acquired Hungarian language competences while playing and singing. 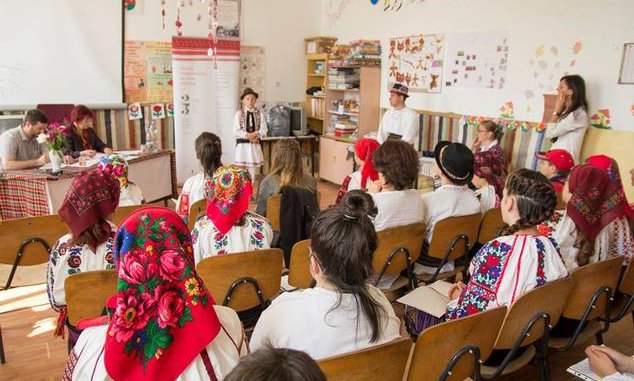 After twelve years, the Secretariat of National Policies entrusted the Hungarian Educator’s Alliance from Romania with the operation of the Csango educational program maintained with the financial help of the Hungarian State and private sponsors.

The Alliance of the Csango Hungarians of Moldavia would like to accomplish the transition in the future while not making any major changes to the program or in the lives of the students and their parents. They are also of the opinion that the program cannot be very bureaucratic and guided from above according to severe regulations because in Moldavia all the communities are different and the state of the Hungarian language is also very different in each specific community. Teachers cannot apply the same methodology in every region and in most of the cases they need personalized help. This practically means contact on a daily basis and also the fact, that in most of the cases the teachers on the field are the ones that are the most valuable help to each other. The Alliance considers that the system they have built has weakened in the last seven years and needs strengthening.

The Csango people (Hungarian: Csángók, Romanian: Ceangăi) are a Hungarian ethnographic group of Roman Catholic faith living mostly in the Romanian region of Moldavia, especially in Bacău County. Their traditional language, Csango, an old Hungarian dialect, is currently used by only a minority of the Csango population group.

At the beginning of January 2019, the Roman Catholic Episcopate of Jászvásár (Iași) in Romania allowed the Csango community to have a monthly Mass in Bákó (Bacău) in Hungarian for the first time since the change of regime. 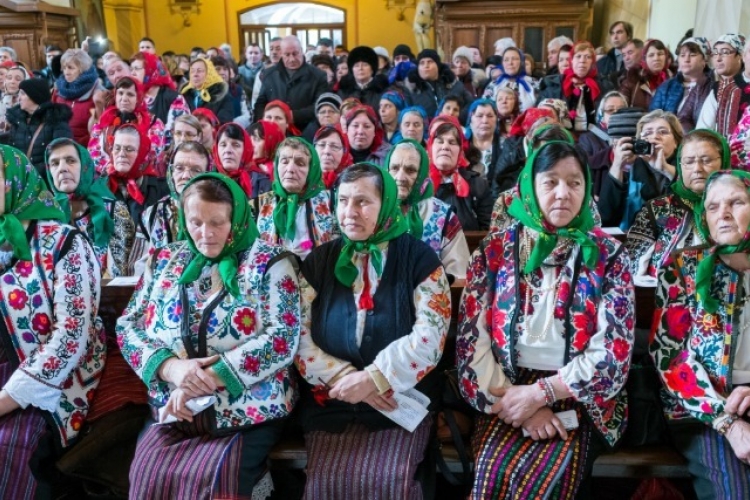