A mixed vertebrate eggshell assemblage from the Transylvanian Late Cretaceous was found by Mátyás Vremir, paleontologist, geologist and his team of researchers.

The finding reveals the earliest example of nest site sharing so far from the vertebrate fossil record. Eggshell and osteological evidence combined in this single accumulation demonstrate that the eggs belonged to two bird species as well as two reptile species, the ancestors of modern crocodiles and geckos. 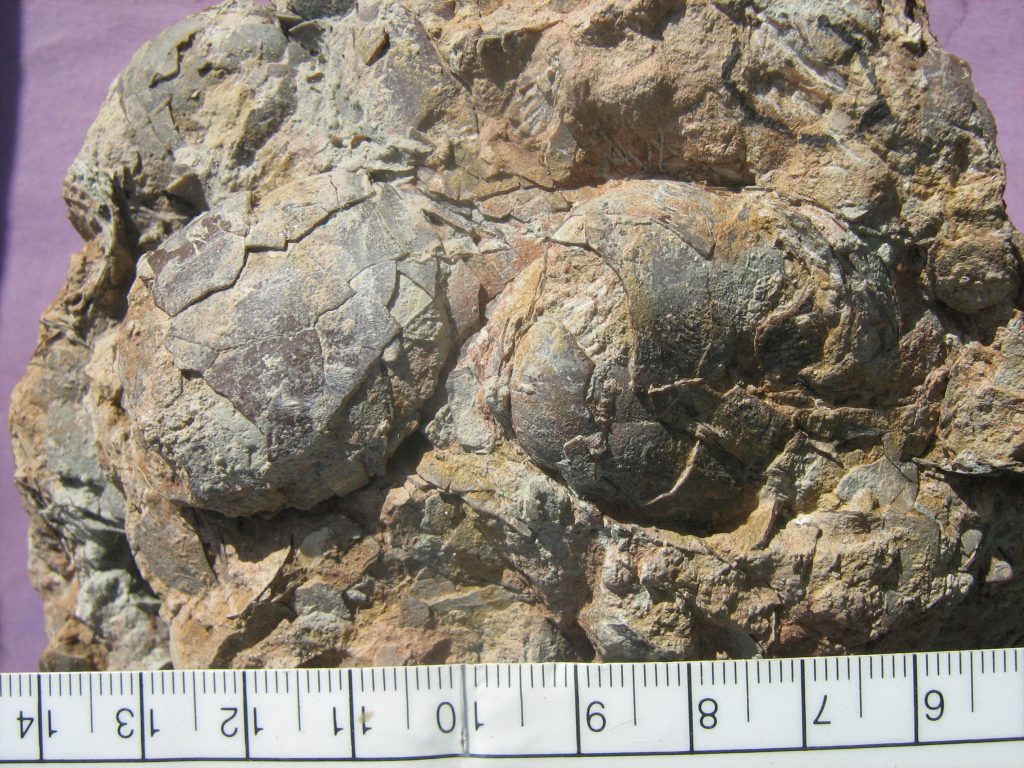 The fossils dating back roughly 68 million years were found on a river bank in the Váradja/Oarda de Jos area of central Romania. Some two million years later, land-based dinosaurs were wiped out by a cataclysmic event, probably an asteroid strike that may have also triggered massive volcanic activity.

Colonial nesting in enantiornithines was previously described from this site; here, we present the first fossil evidence that other vertebrates also nested in the same place, perhaps exploiting the presence of the large bird colony. We describe four distinct eggshell morphotypes that have been collected from this site and draw palaeoecological inferences based on this unique multi-taxon nesting association.” The team published its conclusions related to the fossils on the 13th of February in the prestigious journal Nature Scientific Reports, saying the fossil find was “unique in the vertebrate fossil record and represents the earliest record of disparate animals sharing the same nesting area”.

Enantiornithes are a group of extinct bird-like animals from the Mezozoic era that looked much like the birds we know, except they retained their teeth and clawed fingers on each wing. They have no descendants in the present fauna.

The authors say that the presence of the two reptile species “perhaps suggests that these animals were not only tolerated, but were perhaps not perceived as a threat to enantiornithine eggs or nestlings,” referring to one of the prehistoric bird species. According to the paleontologist, the researchers found 13 whole enantiornithine eggs, along with thousands of eggshell fragments, belonging to hundreds of eggs, including those of crocodiles.The positioning of the remains and the stratigraphycal environment denotes that hundreds of eggs were fossilized at the same time, covered in during one single flood. The original mixed vertebrate eggshell assemblage was probably bigger, but the erosion of the Sebes river partially washed away the extraordinary find. The find offers a number of valuable information about the primitive mesozoic birds (Enantiornithes); this group of birds died out at the same time with the dinosaurs, abut 65 million years ago. 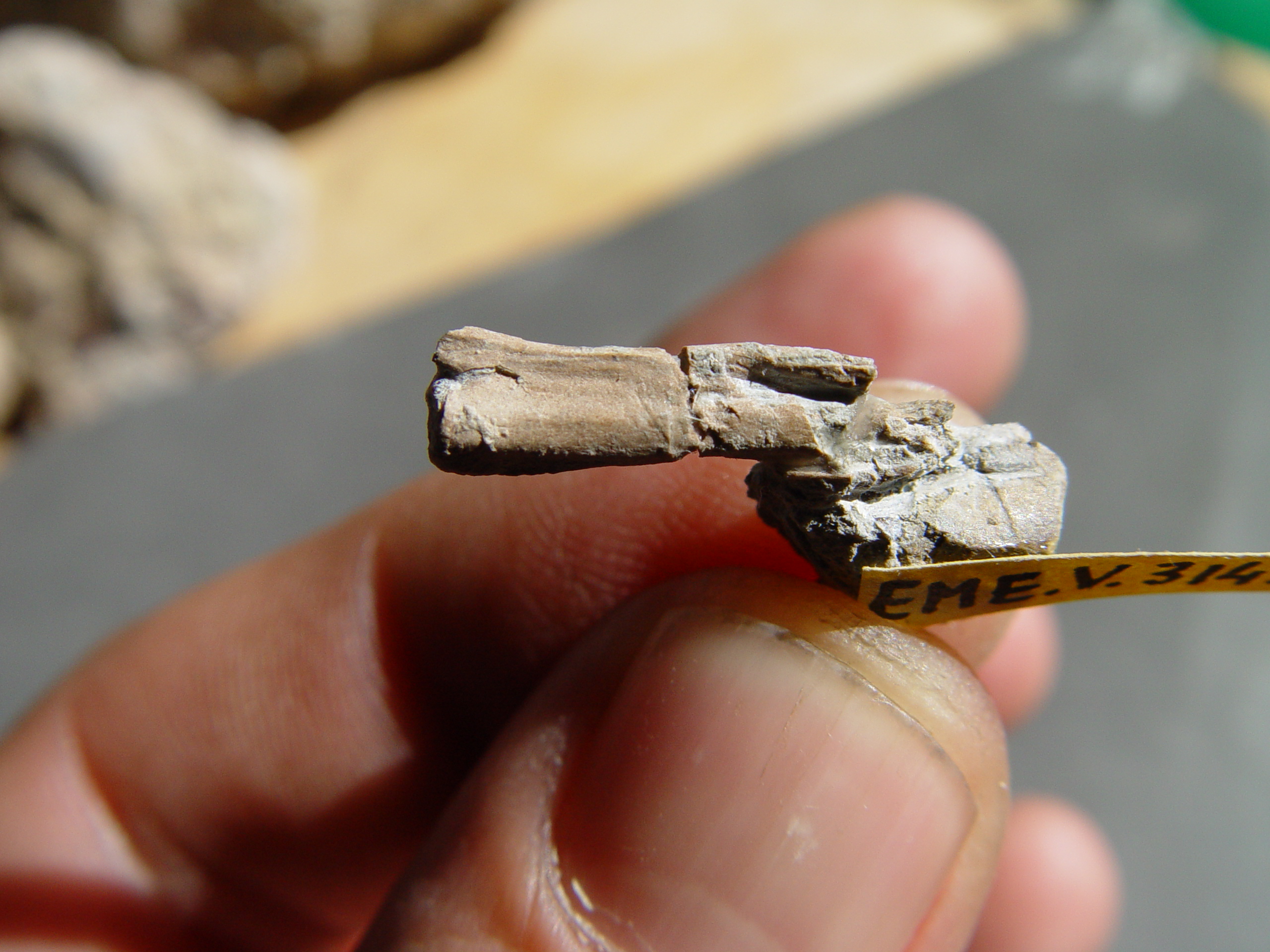 This find isn’t simply about an interesting pile of stones but actually represents a story which still has many secrets left to be discovered,” Mátyás Vremir said. After the histology analysis of the eggshells the more exhaustive osteology monitorings will follow, based on which the species will also be identified by the researchers. The Transylvanian site, around the region of Szászsebes/Sebes, where we altogether know more than twenty-four fossil vertebrate deposits is of high importance because there are only very few of its kind in Europe and they show evidence of the life circumstances of the period before the extinction of the dinosaurs.

The main finding of the paleontology collection of The Transylvanian Museum Society is the stumpy dragon found ten years ago by the same Mátyás Vremir and his team. It was a carnivore dinosaur the size of a turkey, that lived about 70 million years ago in Transylvania. The skeleton is the most complete remnant of its age.

All other images by the research team