In four counties a level two and in seventeen counties a level one flood alert has been issued on Wednesday by the National Hydrological and Water Management Institution,  Agerpres news agency said.

There was a release of yellow warning regarding Nagy-Küküllő/Târnava Mare and an orange one regarding Kolozs/Cluj and Szilágy/Sălaj counties. (on the catchment basin of the river Almás/Almaș) until 5 p.m. and also on the counties Krassó-Szörény/Caraș-Severin and Temes/Timiș (the catchment basins of rivers Temes/Timis, Gladna and Béga/Bega) until 6 p.m. 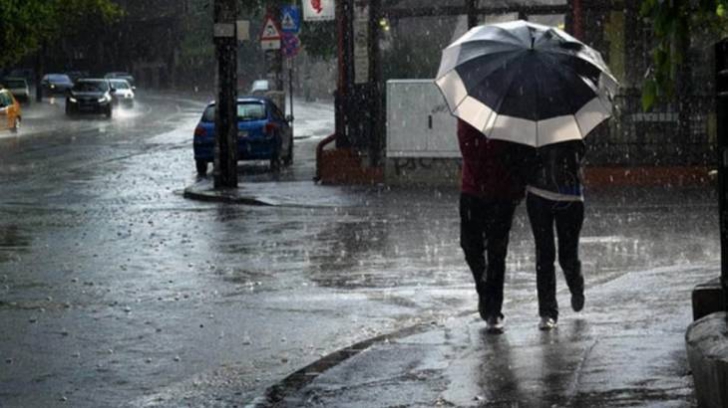 “Brussels should pay attention to the Szeklers” – Day of Szekler Autonomy

No hiking in Arad County due to swine fever outbreak