On a proposal from István Vákár, the vice president of the Cluj County Council, the council offers EUR 21,000 (RON 100,000) for the costs of the restoration of the Notre Dame, Mediafax writes. According to Vákár, the amount was taken from the operating costs of the county councils.

“We saw the tragedy from Paris, the burning Notre Dame is the tragedy of the whole Christianity. As Christian and Catholic I propose we should offer RON 100,000 for the restoration cost. It’s a symbolic gesture, which can be done by the Cluj County Council”, Vákár said. He underlined that he already spoke to the local representatives of the Catholic Church, in order to find a way to forward the donation.

The mayor of Bucharest, Gabriela Firea also donates for the restoration, she offered 10% of her salary for the next three months. According to Foter.ro it is approximately RON 3000 (EUR 630).

Both of the gestures are examples to be followed, but not in this context: the built heritage of Romania is not in the best condition, and there is no financial, moral or political support for its restoration. This was underlined by several Romanian newspapers, Foter.ro presented some examples of Romanian monuments that should be restored. Like the house where famous Romanian sculptor Constantin Brâncuși was born and which collapsed last year, or the monuments from Herkulesfürdő (in Romanian Băile Herculane, German Herkulesbad, Latin: Aqua Herculis) or Ad aquas Herculi sacras as it was called in the Roman times. 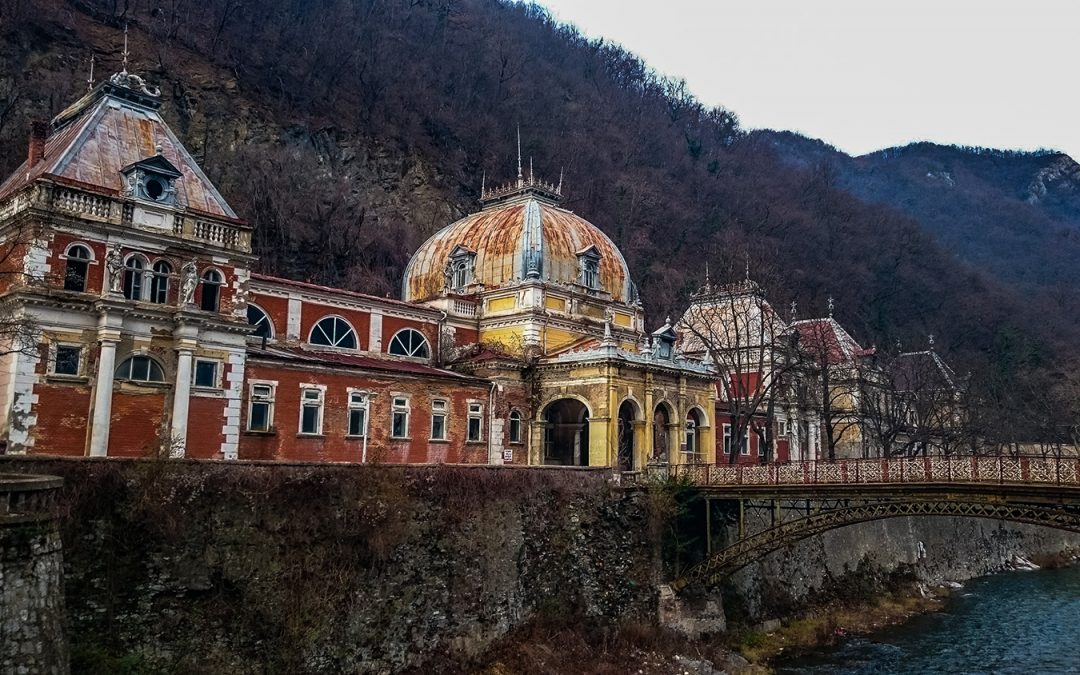 Herkulesfürdő was built by the Romans, nowadays it is just ruins.

Not mentioning the built heritage of Cluj County, which should be restored and could be with EUR 21,000.

Over half of Transylvanian Hungarians worked from home during pandemic

Romanian President fined for lashing out at Hungarian minority