Milvus Group is inviting friends of nature from all over Transylvania to participate on the strolls organized by them in the major cities of Transylvania with the purpose of recognizing bird sounds. They are also developing a localized phone app for identifying bird calls and birdsongs – and localization is not as trivial as simply translating the interface, as bird – just like humans – have their own local dialects.

“Milvus Group” Bird and Nature Protection Association is a non-profit, non-governmental organization, acting in the fields of education, research and advisory, in order to make Romania a better place for birds, wildlife and people. A few very enthusiastic young bird-watchers founded Milvus in autumn 1991. Soon after this, the Group joined the Romanian Ornithological Society, becoming its branch in Marosvásárhely (Tîrgu Mureș). Since the end of 2001 the Association for Bird and Nature Protection, “Milvus Group”, became an independent registered NGO. 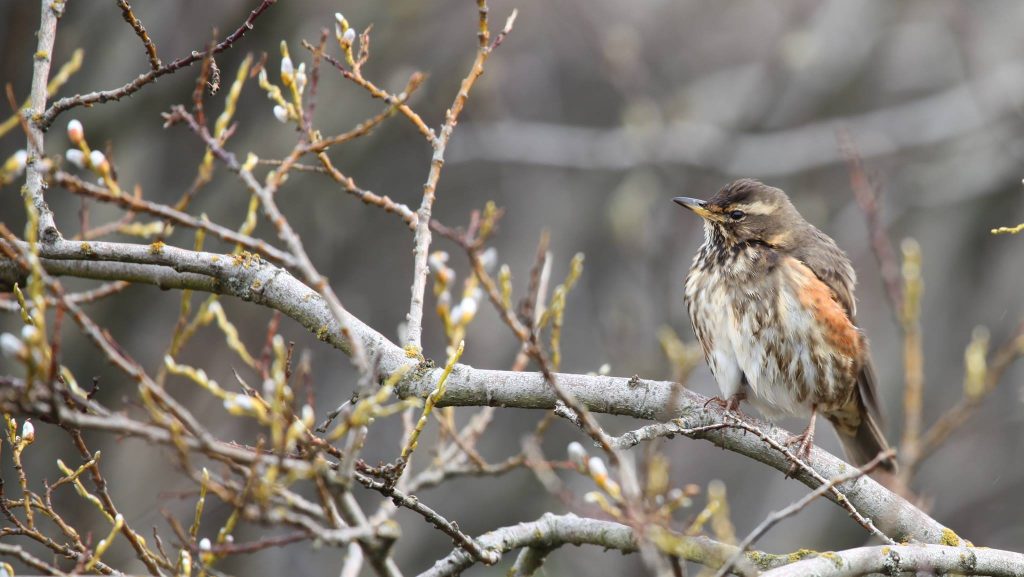 During these short strolls in the parks and green belt areas those interested – together with ornithologists – identify according to singing, sounds and aspect species of birds. For example in Kolozsvár/Cluj-Napoca strolls are usually organized in the larger green belt areas, on the bank of Szamos/Someș river, in the parks and in the Botanical Garden, where there is a great chance that the ones interested meet more species of birds.

“It is great to see that the parks of Kolozsvár continue to be rich in bird species, in the sports park for example based on sounds we’ve identified four types of woodpeckers.” says Szabó D. Zoltán, ornithologist, biologist, one of the organizers of the event. He also added: a local bird sound recognizing phone application is also under development, which will be quite special because some species have dialects. A finch from Germany will for sure sing in a different style, than a Romanian one, moreover, also the singing of a finch from Gyergyó/Gheorgheni will be quite different from the one singing in Kolozsvár. 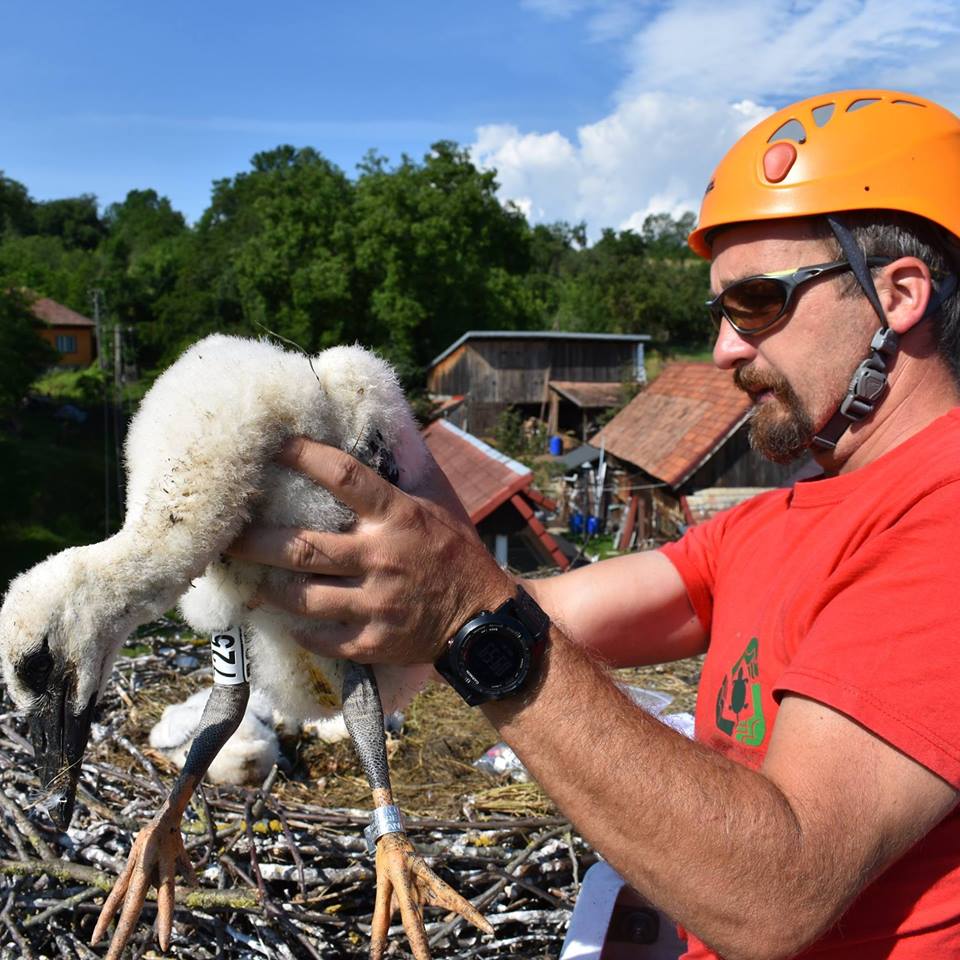 During a stroll along the banks of Szamos river of Kolozsvár one gets to know really interesting data about some birds of the city: of the yellow legged seagull one can determine its age according to the pattern of the feathers. By the way this species of seagull, that in the last years started to appear and spread in the cities because the tall buildings and blocks resemble to the rock walls and ledges, where they can nest in natural conditions. As they can find all the food they need – they are omnivorous birds, they also like to garbage-pick- and they also find nesting places, warmth and safety, they feel good also in urban environment. 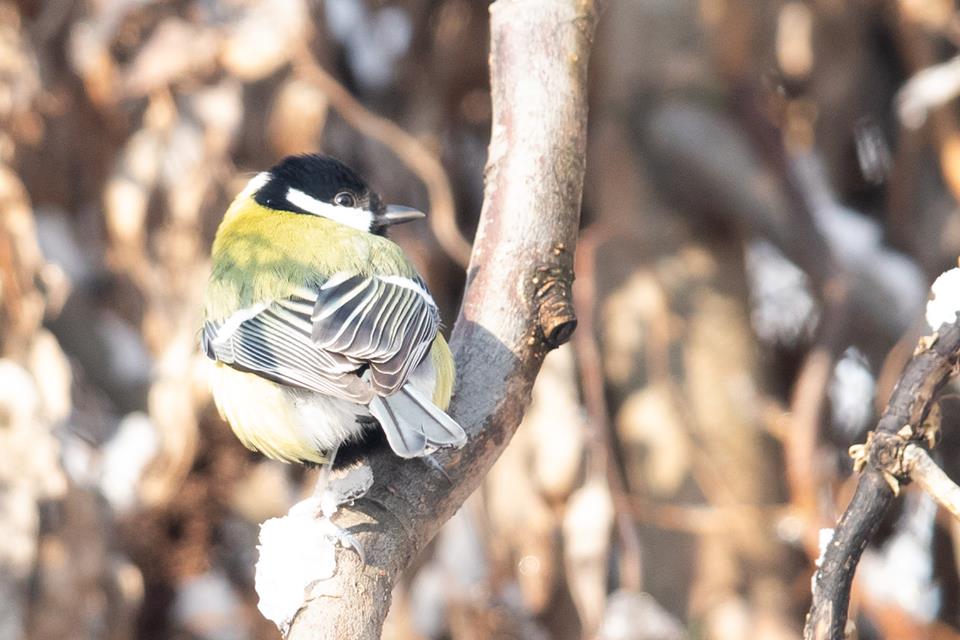 “Yes, the parks of Kolozsvár are quite rich in birds but they lack – and this would make the avifauna of the parks much richer also – bushes, where for example blackbirds and warblers could build their nests.

These walks are first of all for publicizing, we would mainly like to focus on the songs and sounds. Now, that the trees have turned green, many times birds are not that noticeable among the greenery. In these cases the sound can be of much help. Anyway, these bird sounds are so beautiful, that one can enjoy them even with the eyes closed. We would like to draw people’s attention to this and we would also like to teach them to recognize birds according to the sound they make. Moreover, there are a lot of learning possibilities on the internet as well but the best option still is to take a stroll with a person, who knows the sounds of birds. For those, that do not have this possibility I can recommend the xeno-canto.org website. Here one can find a lot of bird sounds, you can also search by region, because some birds have “dialects” even within the country. If we search for Western-European collections, we will be surprised to hear the oxeye-tit singing differently, than on our territories. Our phone application is under development and will be launched in about two months, free to use without any charges. It will contain images and sounds also. According to these one will be able to easily identify the bird observed in the wild”,  ornithologist Szabó D. Zoltán said.