So you Want to Visit Transylvania – Part II.

So you’re here again,still wanting to visit Transylvania, and hungry for more wisdom? Good. Because hungry is exactly what we are going to discuss today. But first, in case you missed it, here is part 1.

We should first explain why we are breaking up the customary eating and drinking combo. Eating may be essential to our subsistence, but the good – and even the bad – folk of Erdély mostly consider it a simple and utilitarian refueling action. That, and of course for centuries the mountainous regions used to be quite poor (like Scottish-poor) with little in the way of agriculture. So there was no great horn of plenty here, nor where there hordes of gourmets and gourmands. This may be an educational series, but don’t expect us to explain the difference between gourmet and gourmand – just Google it, would you? Drinking, on the other hand, is a sacral activity that elevates one to another plane of existence, so we will discuss it separately. (Disclaimer: here at TransylvaniaNOW we are all committed to a healthy lifestyle and by all means: drink responsibly).

Having said that, there are some dishes you must try while here and some others you should be warned about to avoid culture shock. Let us begin with the warning part, specifically tripe. Tripe is the muscular wall of cattle’s ruminating stomach. It is one of the most divisive dishes invented by humankind. First: you either love it or you hate it – there just isn’t any middle ground. 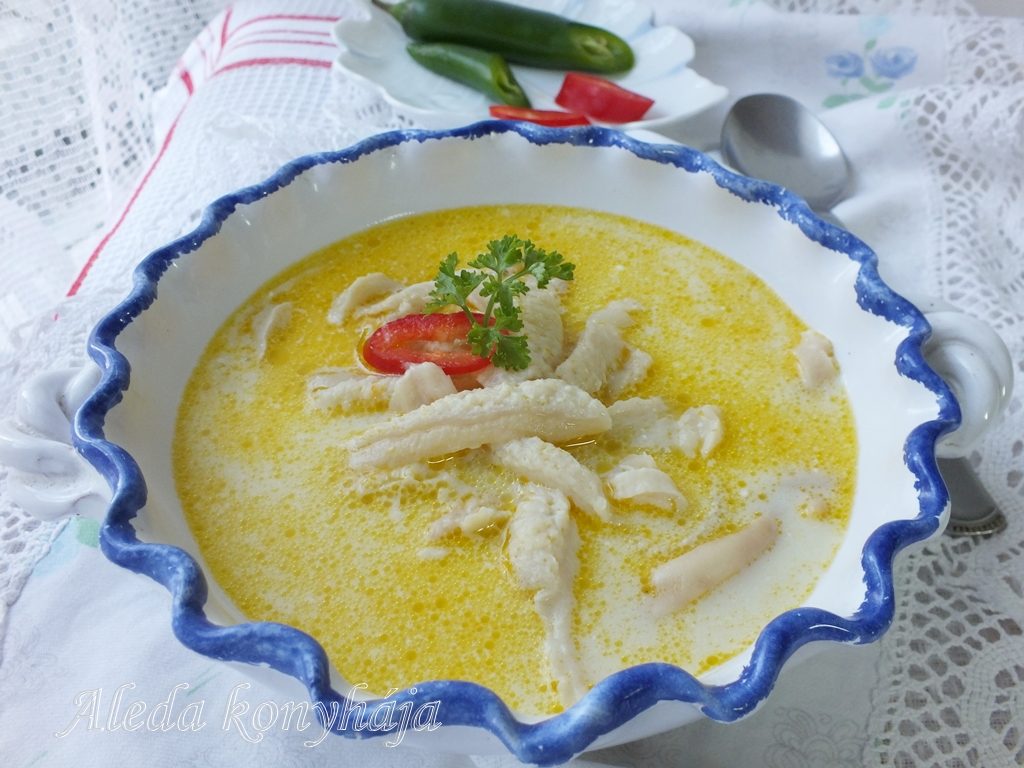 Second: it is an immanent dividing line between the Hungarians Plains and Transylvania, much more enduring than any political borders. (We are going discuss those at some point, too, but let us not spoil our appetite just yet.) In Hungary, they have pacalpörkölt, a tripe stew with plenty of ground paprika and onions, while in Transylvania we have pacalleves, a sour tripe soup with cream and garlic. For some reason no culinary historian was yet able to uncover, the two are mutually exclusive. Feel free to try it or not, just know that tripe soup is on the menu of all self-respecting Transylvanian restaurants.

We did say in the first part of these guides that we are going to occasionally mislead you, didn’t we? It actually is my mother’s cabbage roll. And not in the literal sense of my own dear mother, but as in everyone’s personal one in Transylvania, who – if anecdotal evidence is anything to go by – all make the very best cabbage rolls.

The dish itself is pretty self-explanatory: you wrap whatever readily available minced meat you can get your hands on in pickled cabbage leaves and cook it. It is, of course, slightly more complicated than that and there is a plethora of other necessary or optional ingredients. The dish originates from the Balkans and has spread as far as Estonia (kapsarull), Israel (krouv memula) and Azerbaijan (kələm dolması). If you haven’t tried it yet, you definitely should.

Probably more famous in its Mexican iteration (chicharrón), it is cheap, ubiquitous and – depending on who you ask – either delicious or disgusting. Contrary to what you may think, it actually contains less fat than potato chips and more than half of that fat is of the good variety (either unsaturated or saturated but harmless stearic acid). During the last decade or so of the infamous dictatorship of Nicolae Ceaușescu, pork rind has virtually disappeared from food stores. All available pork fat was processed into lard and sold to the West for hard currency. It also has a distant cousin of the two-legged variant, goose rind (libatepertő), which isn’t actual rind, but slow-fried (confit) goose skin. It is best consumed hot, with red onions and fresh home-baked bread.

Finally, we should also discuss wild mushrooms that grow in an amazing variety in deciduous (you know: trees that shed their leaves in autumn) and evergreen forests and are the main ingredients of many great dishes or sauces. Unfortunately, I know next to nothing about mushrooms.